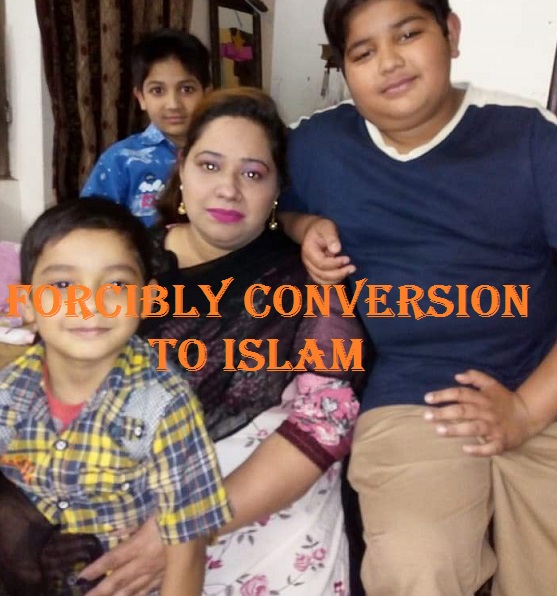 ISLAMABAD: (Christian Times Pakistan) Saima Iqbal, a 35 years old Pakistani Christian mother of three kids, was allegedly abducted by a Muslim man on the 25th February 2019 and was allegedly forced to convert to Islam.

Her husband Naveed Iqbal told that International Minorities Concern, a UK based advocacy group for minority rights, that his wife was abducted from their home in New Iqbal Town in Islamabad by Muhammad Khalid Sati between 9:00-9:30 in the evening on the 25th of February – 2019.

At last the police responded me; they did not take an immediate action in respect of my application. They lodged a police First Information Report (FIR) on the 1st of March – 2019, only after I threatened to commit self-immolation”, said Mr. Iqbal.

He stated: “The accused was arrested on the 5th of March. The police recovered my wife from him on the same day.”

Contrary to Mr. Iqbal’s hopes of reunion with his wife the police told him that his wife had converted to Islam and had married to the accused.

Mr. Iqbal stated that they were living a happy life before the kidnapping of his wife. Mr. and Mrs. Saima Iqbal have three children Qamar 13, Danish, 8 and Michael 4.

“I will fight until I get justice. My children are missing their mother and I am missing my wife. I love my wife. We have been married for 15 years.” said Mr. Iqbal.

He appealed to Pakistani Prime Minister, Imran Khan and Pakistan’s chief justice to help him to get justice.

“We stand in full solidarity with Mr. Naveed Iqbal and his sons during what is clearly a very difficult time for them.”

“The Pakistani authorities must give protection to Mrs. Saima Iqbal so that she could speak the truth without any fear of facing abuse by the accused or his supporters,” he said.

US diplomat makes improvement of ties with Sudan conditional to religious... 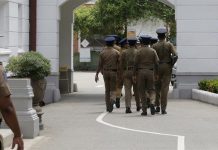