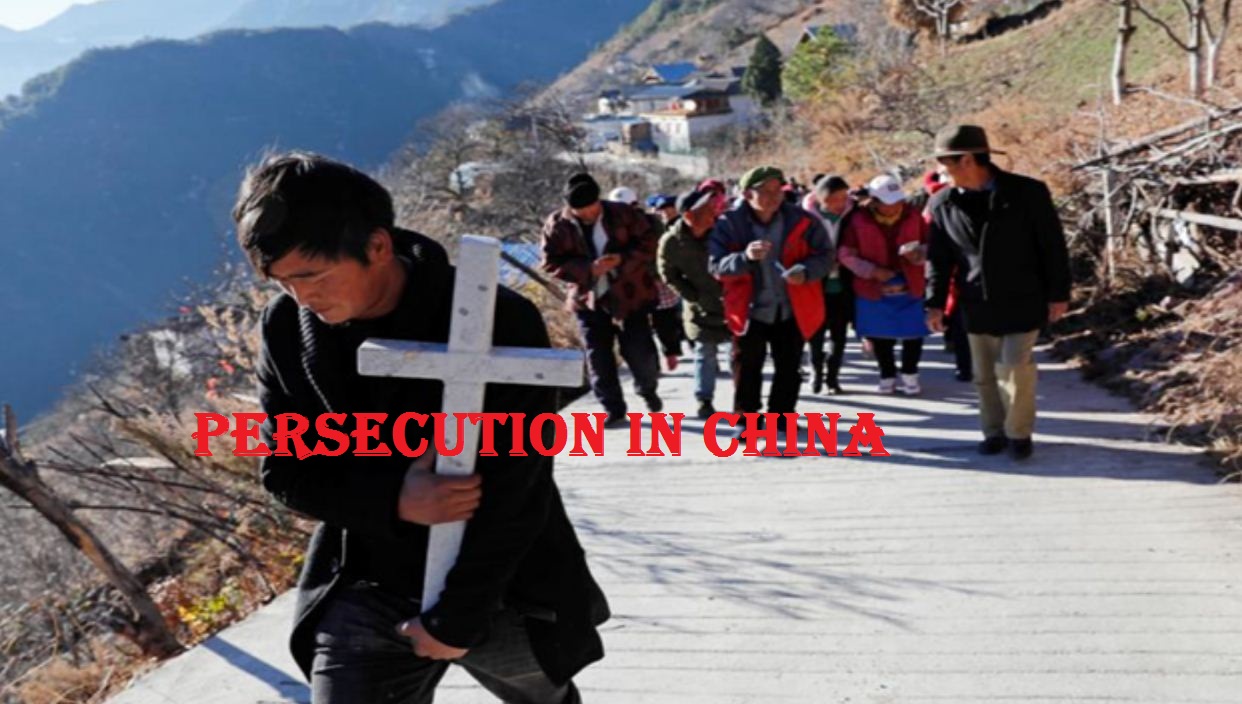 Indonesia: A Kyrgyz musician from the province of Xinjiang has been wrongfully alleged, imprisoned; and tortured for his faith in China.

According to persecution watchdog organization Barnabas Fund, James* went on trial along with his friend in 2017 on false charges of terrorism. They were handed 16 years of imprisonment. His family was banned from visiting him until recently when his relatives were granted permission to see him behind a glass window.

The musician came to Christ after he met a Christian couple who were working in Xinjiang’s capital city Urumqi in January 2016. With the intention to learn how to play the komuz (a traditional stringed instrument) from the wife, James ended up hearing the gospel from the couple.

He decided to spread the good news and brought several friends to Jesus Christ. In July 2016, he also led several villagers, including his sister, to come to know the Lord when he returned home in Xinjiang.

Three months later, the police arrested him. He was tortured and beaten for three days and blamed of being linked to terrorists. Police also seized his Bible and all his Christian literature. For a year he was held under house arrest until his court trial in November 2017.

Barnabas Fund is asking for prayers for Brother James in the Chinese prison that is notorious for its inhumane conditions and hostility toward people of faith.

Christian community of Peshawar in bad condition, who is responsible 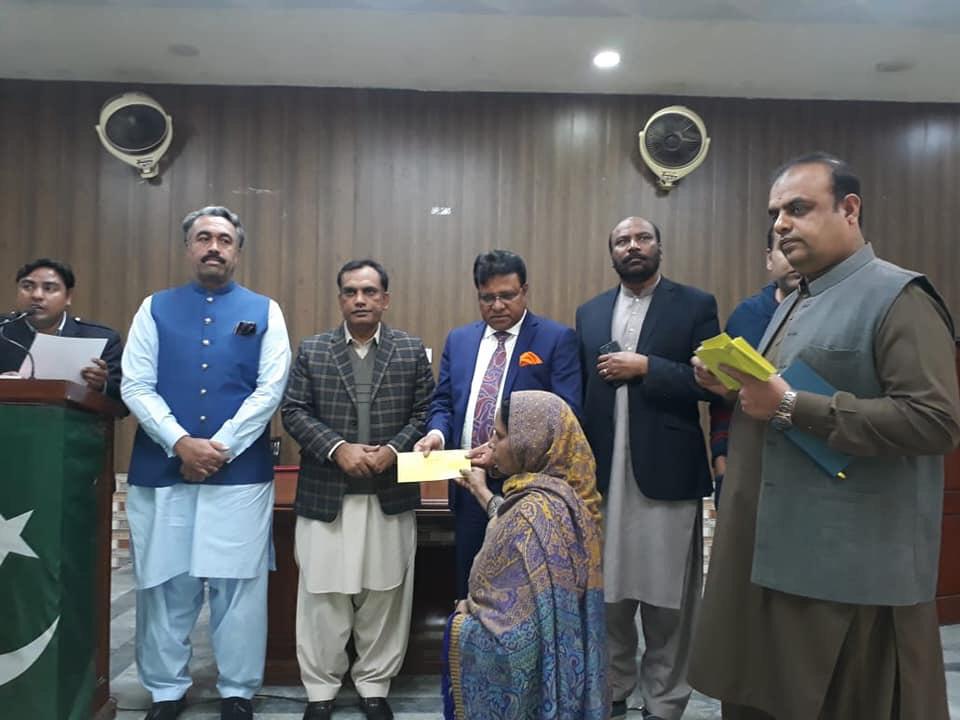