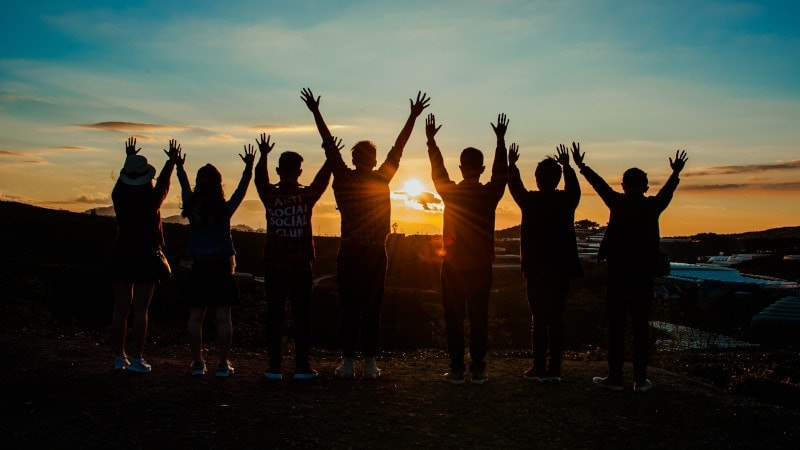 The Cities around the world including in Pakistan’s different cities observed Earth Hour on Saturday night by turning off the lights in a call for global action on climate change.

As per DawnNewsTV, lights were switched off in well-known landmarks all across Pakistan from 8:30pm to 9:30pm, including the National Assembly as well as the provincial assemblies. Additionally, unnecessary lights in airports across the country were also switched off.

In a message shared on the occasion, The National Assembly Speaker Asad Qaiser said: “The world is experiencing diverse impacts of climate change more than ever and it is important to empower people to become part of climate change initiatives,” Radio Pakistan reported.

He additionally said that Earth Hour was a reminder that individual actions, as well as actions of the global community, could prove to be a “milestone to transform the climate challenges and protect the generations to come”.

According to the Radio Pakistan, the Speaker said that ‘Pakistan’s Vision 2025’ considers climate change to be one of the top national priorities and provides a “sound basis to integrate climate change budgeting into national development planning”.

He said that the lights at the Parliament would also be switched off to show the parliament’s commitment of joining hands with the world for energy conservation, combating of climate change and global warming”.

In Hong Kong, major buildings along Victoria Harbour turned off their non-essential lights at 8:30pm, and the city’s popular tourist attraction known as the Symphony of Lights was cancelled.

Over 3,000 corporations in Hong Kong signed up for Earth Hour 2019, according to the WWF Hong Kong website.

Iconic skyscrapers as well as the Bank of China Tower and the HSBC Building in Central, the city’s major business district, switched off their lights in response to the global movement.

In Taipei, Taiwan’s capital, the island’s tallest building, Taipei 101, joined surrounding buildings in shutting off the lights as part of the Earth Hour event.

Beginning in Sydney in 2007, Earth Hour has spread to more than 180 countries, with tens of millions of people joining in.

Lots of internet google searches the key wording earth hour wiki is being got popular as well. 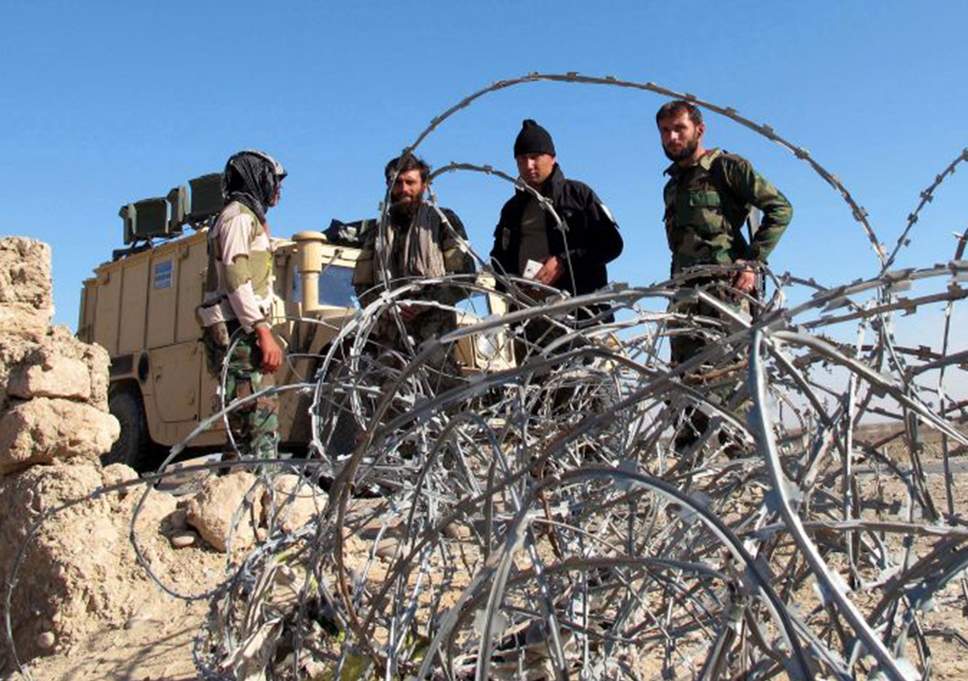 © All Rights Reserved By: The Minority Times