LONDON: A Compliment has been paid to British missionaries, educationists and philanthropists who have survived and obliged in Pakistan, working mainly with Christian communities of Pakistan and in the education sector.

Pakistan High Commission London planned a reception here exclusively for the missionaries who devoted their time and efforts to work in Pakistan for many years and helped needy communities including making donations for their betterment.

The new High Commissioner of Pakistan to the UK Nafees Zakaria said that the occasion entitled, “The Journey of Love” was the part of his outreach initiative to connect with the British friends of Pakistan and the Pakistani diaspora in the UK. A large number of British Pakistani Christians, British missionaries and educationists attended the occasion.

These missionaries shared with the audience tender memories of their work and stay in various parts of Pakistan and how they had received unforgettable hospitality and warmth from the locals. They shared how serving in Pakistan changed their outlook about the country and made them a fan of Pakistan and its people.

The utterers enlighten on the contributions of the British friends in the progress and development in the socio-economic and cultural scopes of life in Pakistan since independence.

They also admired the people of Pakistan for their hospitality, love and religious tolerance and said that ordinary people of Pakistan were most amazing to them throughout their stay. The missionaries, many of whom now well-versed in Urdu, said that they got Pakistan their second home and acknowledged that their experience of teaching and working in the country was a memorable experience and they valued memories of the countries.

Mr. Zakaria recognized with deep appreciation the support of Christians, in particular, among the followers of other beliefs, to the Quaid-e-Azam towards creation of Pakistan and during the formative period of the newly born country.

The High Commissioner said Pakistan is gorgeous in cultural and religious diversity as its population includes the Christians, Sikhs, Budhists, Hindus, Parsis, Zoroastrians, Bahais, and small portion of the Kalash, Kihals and Jains. Speaking about the rights of country’s citizens of various faiths and beliefs, the High Commissioner said that Constitution of Pakistan protects the rights of all the citizens apart of any discrimination. The Government of Pakistan is aware of its responsibilities towards its citizens, irrespective of their faith or belief. He emphasized on interfaith harmony and love for all. 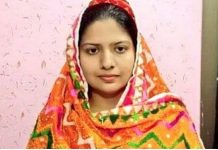 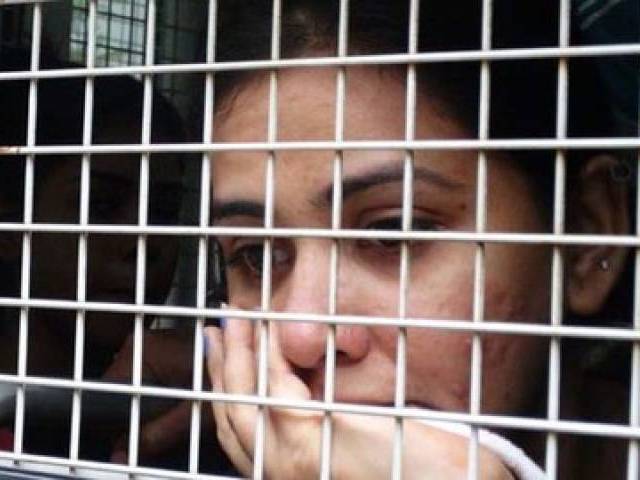