The Minority Times
Home Christian News Warning: Christians Will Be ‘Forced to Violate Their Beliefs’ if Equality Act... 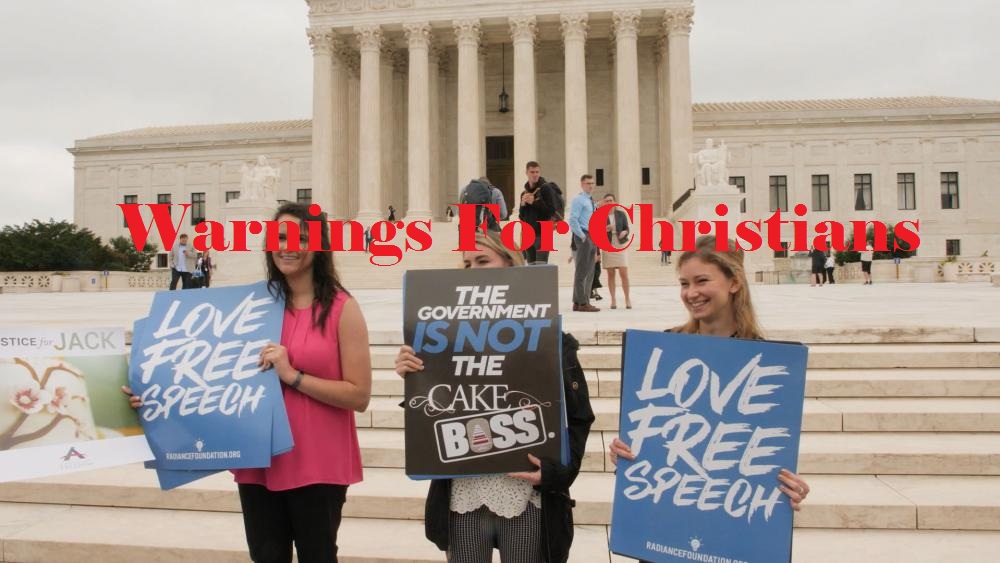 The Males identifying as females and using women’s locker rooms. Faith-based adoption and foster agencies required to place children with same—sex couples. Florists and bakers forced to fill orders for same—sex weddings. The critics say these are just a few of the possible results if The Equality Act becomes law.

“Every American should be treated with dignity and respect; but our laws need to protect the constitutionally guaranteed rights that we have,” explains Greg Baylor from Alliance Defending Freedom, a Christian organization which advocates for religious freedom.

ADF is currently handling cases in many states where laws like The Equality Act already exist.

If The Equality Act passes and starts applying, Baylor says, “we will see a proliferation of instances where Christians and others are being coerced to violate their beliefs in order to comply with such a law.”

Although introducing the bill, Democrat lawmakers talked about making the protection of same—sex persons a priority over other Constitutional freedoms.

“We cannot permit claims of religious freedom to be used to discriminate against an LGBT individual,” said Rep. David Cicilline (D-RI).

Mat Staver, the founder of Liberty Counsel, meetings with Pat Robertson about The Equality Act, which Staver calls “a dangerous threat to religious freedom,” on Tuesday’s 700 Club.

Sen. Tammy Baldwin (D-WI) added, “It marks a difference when any level of government or any corporation says that this discriminatory behavior and action is wrong. And it makes a difference and it provides those of us in our community the LGBT community with the tools that we need to fight back.”

In requiring things like faith—based adoption agencies to place children with same—sex couples, adversaries fear religious liberty cases will pop up all over the country.

“Certain of the things in The Equality Act are very disturbing and upsetting as far as what they could do to Christian values in this country, so we’re certainly keeping a pulse on it,” said Rep. Jody Hice (R-GA). 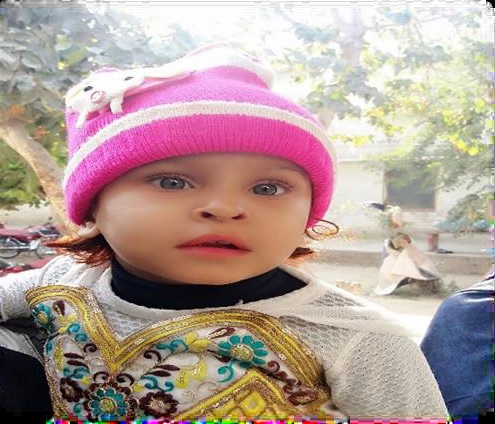 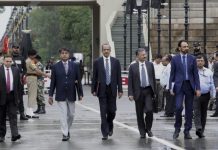