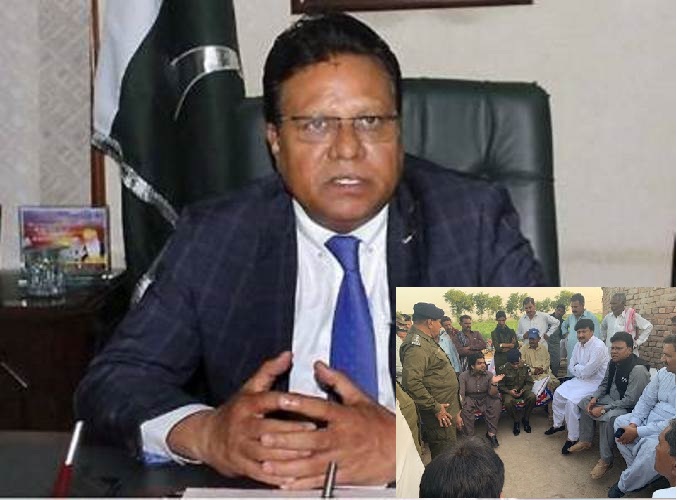 Rahim Yar Khan: It is reported that a 13 years Hindu Sangeeta girl was kidnapped by some famous people of that region. Later Police got her. The strange thing is that after the family found their daughter, the kidnappers and the SHO of that area started to tease them. They were forcing Sangeeta’s family to avoid go further about the case against the powerful people of the area.

So the Minister for Human Rights and Minorities’ affairs of Punjab Ejaz Alam Augustine reached where the incident took place and took notice of entire happening. He educated the DPO of the region to get the culprits and punish them as per law.

Minister for Human Rights and Minorities’ affairs Ejaz Alam Augustine told Sangeeta’s family that he is with them against that entire sad incident and made them believe that those culprits who were frequently threatening Sangeeta’s family, would be punished as the broke the laws.

Book on J Salik with Title of Peace Journey will be... 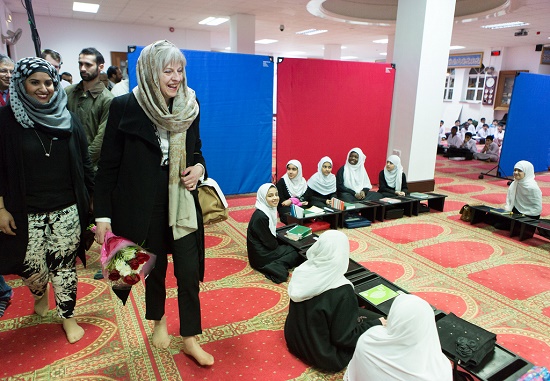