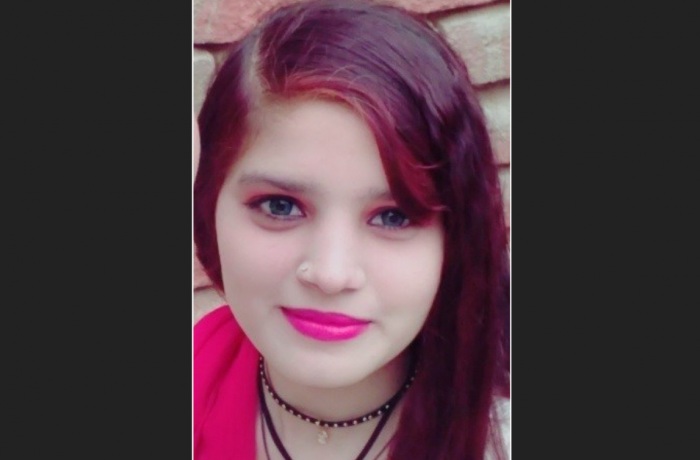 Faisalabad: Sania Lateef, a 15-year-old Christian girl. She was kidnapped and converted with the strength to become the wife of a Muslim man: it is the hypothesis of Naveed Walter, the president of the Human Rights Focus Pakistan (Hrfp) group, which condemns the story. According to him, the case of the young Christian is the latest in a long series of kidnappings for the purpose of conversion and forced marriage in Pakistan.

Sania was missing from 10 days and there is no news of her. The young woman lives in Kokian Wala, Faisalabad, together with her parents Lateef Masih and Asia Bibi along with her brother Suleman. On May 25th she left home to throw away the trash; but she never came back again at her home. Anxious about the delay, the parents went looking, asking their neighbors, if they had seen their daughter nearby. At that point, witnesses reported that Sania had been abducted by two Muslim men, Muhammad Naveed and Muhammad Pervaiz. The following day Sania’s family filed a complaint; but the Raza abad police did not start the investigation.

Naveed Walter protests: “Sania Lateef is a minor girl. Child marriage must be strictly banned in Pakistan. On the contrary, there are continuous violations of the law against girls of religious minorities. We ask the Government and the Supreme Court to intervene this with a proper and rapid action.”

In Pakistan the victims of kidnapping and forced conversion are almost always girls of religious minorities, feebler to report and without the money needed to support a trial. On the other hand, the culprits are usually much older Muslim men who want to marry young and attractive girls.

Sania relates from a very humble family: her father works at the local timber market and her mother is a housewife. Given the unhelpful attitude of the police, on 27 May his father turned to the Hrfp group. Activists are providing legal assistance and have helped the poor family make a complaint to the district court in Faisalabad, asking them to arrest the criminals for abduction of minors.

The activist reports: “In the period between January and June 75% of the cases opened in our association concern the assistance of girls of abducted minorities, forcibly converted and forced to marry. The increasing insecurity is becoming a burning issue “. He accomplishes: “We are doing our best; but we do not see any progress in the investigation at yet.” 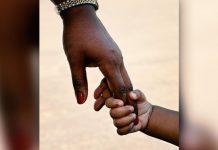