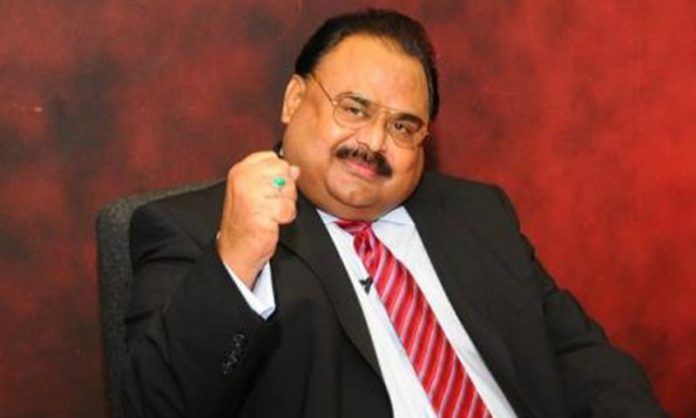 London: Today 11 June on Tuesday a man has been arrested in connection with an investigation into a number of speeches made by an individual associated with the Muttahida Qaumi Movement (MQM) in Pakistan, read a statement by London’s Metropolitan Police, which did not name Hussain.

The guy, who is aged in his 60s, was arrested at an address in North West London. He was detained on suspicion of intentionally encouraging or assisting offences contrary to Section 44 of the Serious Crime Act 2007.

(1) A person commits an offence if — – (a) he does an act capable of encouraging or assisting the commission of an offence; and – (b) he intends to encourage or assist its commission.

(2) But he is not to be taken to have intended to encourage or assist the commission of an offence merely because such encouragement or assistance was a foreseeable consequence of his act.

He was arrested under PACE [Police and Criminal Evidence Act 1984] and taken to a south London police station, where he currently remains in police custody, added the statement.

As part of the inquiry, officers are carrying out a search at the north west London address. Investigators are also searching a separate commercial address in North West London.

The exploration, which is being led by officers from the Met’s Counter Terrorism Command, is focused on a speech broadcast in August 2016 by an individual associated with the MQM movement in Pakistan as well as other speeches previously broadcast by the same person, said the statement.

All over the investigation, officers have been communicating with Pakistani authorities in relation to our ongoing enquiries.

After the MQM-London chief’s arrest, Karachi city police chief Dr. Amir Ahmed Shaikh issued directions to all SSPs and DIGs for patrolling and vigilance with anti-riot squads and equipment in Karachi.

Later in the day, the MQM-London’s international secretariat released a statement, saying “such things don’t hold any meaning” for Altaf Hussain.

Altaf Hussain is a brave, principled, and honest person; and he will not change his principled views for any reason. This is why he had to go into exile. He has been detained thrice in Pakistan and once in UK over false charges, the statement added.

Above 20 identical FIRs pertaining to ‘hate speech’ were registered against Hussain and numerous other leaders and workers of the MQM’s London and Pakistan factions.

The detention is in relation to hate speech made by Hussain on August 22, by the year of 2016.

Hours after Hussain delivered the incendiary speech; MQM workers had also attacked the ARY News office in Karachi. Shortly after, the Rangers had arrested a handful of senior MQM leaders overnight.

In the days that followed, the Karachi wing of the party led by Farooq Sattar distanced itself from Hussain and the London wing.

Parts of Hussain’s speech that went viral on social media minutes after the violence broke out in Karachi presented that while addressing the MQM workers protesting outside the Karachi Press Club against “enforced disappearances and extrajudicial killings of workers”, the MQM supremo had not only raised slogans against Pakistan but also said for the country “it is a cancer for entire world.”

“Pakistan is cancer for whole world,” he had said. “Pakistan is headache for the entire world. Pakistan is the epicenter of terrorism for the complete world. Who says long live Pakistan; it’s down with Pakistan.”

The minister for interior at the time had required assistance from British authorities; and asked them to take action against Hussain for “inciting people of Pakistan to violence.”

Hussain apologized on August 23 to the then army chief of that time, General Raheel Sharif, and the Rangers director general for his vitriolic speech.

“I beg pardon from my remarks against Pakistan, from the depth of my heart” the establishment including General Raheel Sharif and DG Rangers,” he said in a statement shared on Twitter by MQM spokesperson Wasay Jalil.

“I was under severe mental stress over extra—judicial detentions and precarious condition of my workers sitting at the hunger strike camp.” 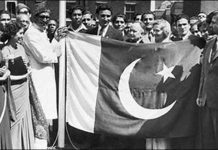 Persecution of Christians in India Will Rise in 2019: Christian Outfit 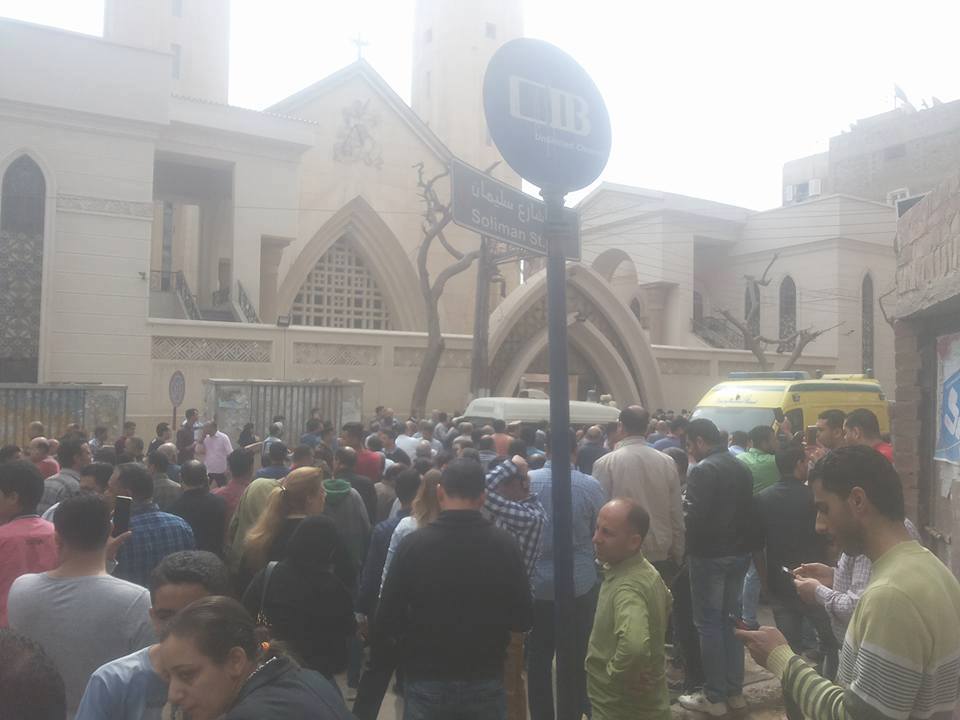 8 out of the 9 Easter bombers identified