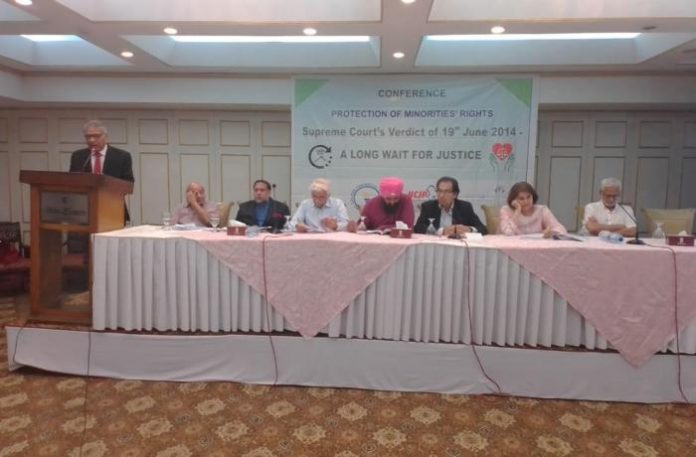 Islamabad: The rights of minorities are systematically deceived, this according to a group of intellectuals, Catholics, activists, lawyers and politicians who met yesterday in Islamabad to mark the fifth anniversary of the famous Supreme Court ruling on the rights of religious minorities of 19 June 2014.

At the time, the highest court of Pakistan ordered the federal and provincial governments to take steps in favor of minorities, such as better security for places of worship, adopting a tactic to improve religious and social tolerance, establishing a national commission for minorities, certifying job quotas, and reforming the school curriculum. Five years later, minorities are still complaining that nothing has been done to put the ruling into practice.

The conference was organized by several groups, including the Centre for Social Justice (CSJ), the Human Rights Commission of Pakistan (HRCP), the National Justice and Peace Commission (NCJP), and the Cecil and Iris Chaudhry Foundation.

As per the HRCP director I. A. Rehman, the ruling suffers from “neglect in implementation”. But the judgment itself “lays down the foundation for the protection and promotion of religious liberty in general, and the protection of minorities’ rights in particular.”

As executive director of Justice and Peace, Peter Jacob, respect for the ruling is weak and sporadic at best “with overall compliance levels marked at no more than 24 per cent”.

According to him “The lack of will amongst decision—makers and implementers are the major challenges in public policy” as are the “attitudes blocking the progress towards realization of rights of marginalized groups, and compliance of the court orders.”

Talking on the matter, the Archbishop Joseph Arshad said that the government needs to fulfill the initiate made by Qaid-e-Azam Muhammad Ali Jinnah to ensure equality of rights for all citizens of Pakistan by implementing Court orders.

The hope here is dying In Pakistan 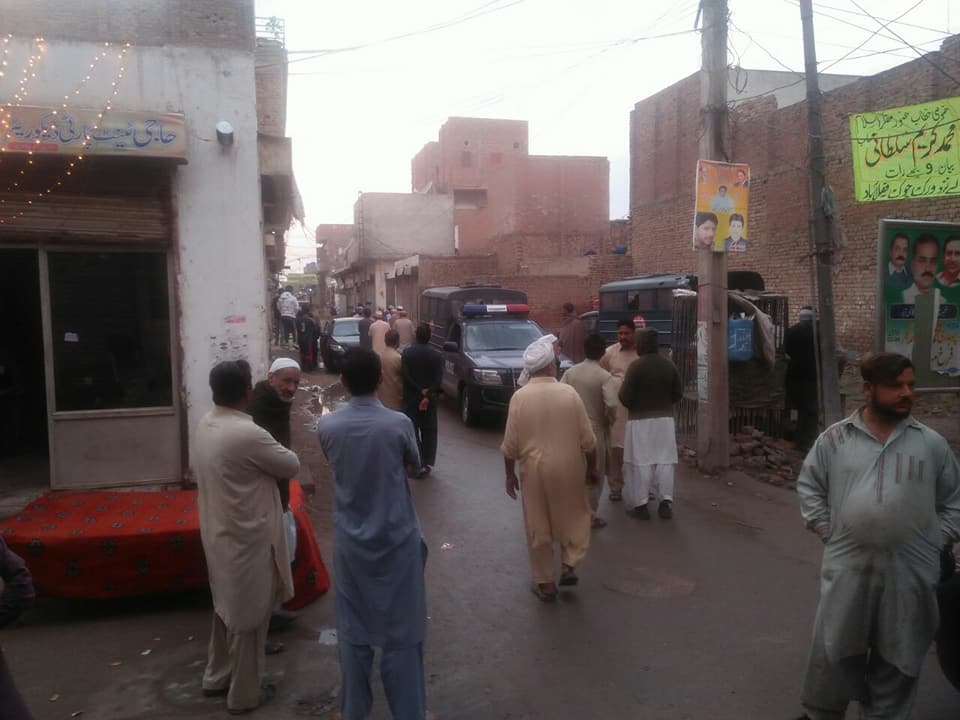 Case against 6 Christians registered for blaspheming against Islamic poetry