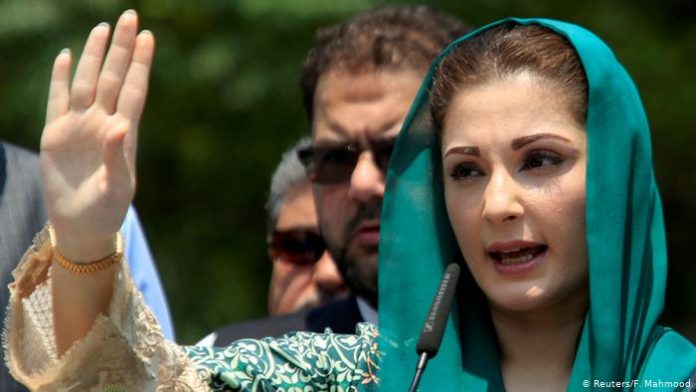 Nawaz Sharif, who has thrice been the prime minister of Pakistan, was penalized to seven years in prison after being convicted by an accountability court in the Al-Azizia Steel Mills case. He remains imprisoned at Kot Lakhpat prison in Lahore.

“The fake government has placed a restriction on homemade food for Nawaz Sharif sahib. The staff taking the meals has been standing outside the prison for the last five hours,” Maryam tweeted.

The former premier had declined to have food provided to him by the jail authorities, she said.

“I will approach the court in case they do not withdraw the restriction,” the former first daughter said. “If, I did not get help even from the court, then I will sit outside Kot Lakhpat prison. I will even stage a hunger strike, if I have to,” Mariyam said.

Mentioning to the jail authorities as “oppressors”, Maryam said she did not trust them. She said she feared that they could add anything to Sharif’s food.

Moreover she said, her warning should not be considered just an idle threat. “I will go through with it,” she warned.

TWO CHRISTIANS SISTERS FORCED TO LEAVE THEIR CITY AND PROPERTY FOR... 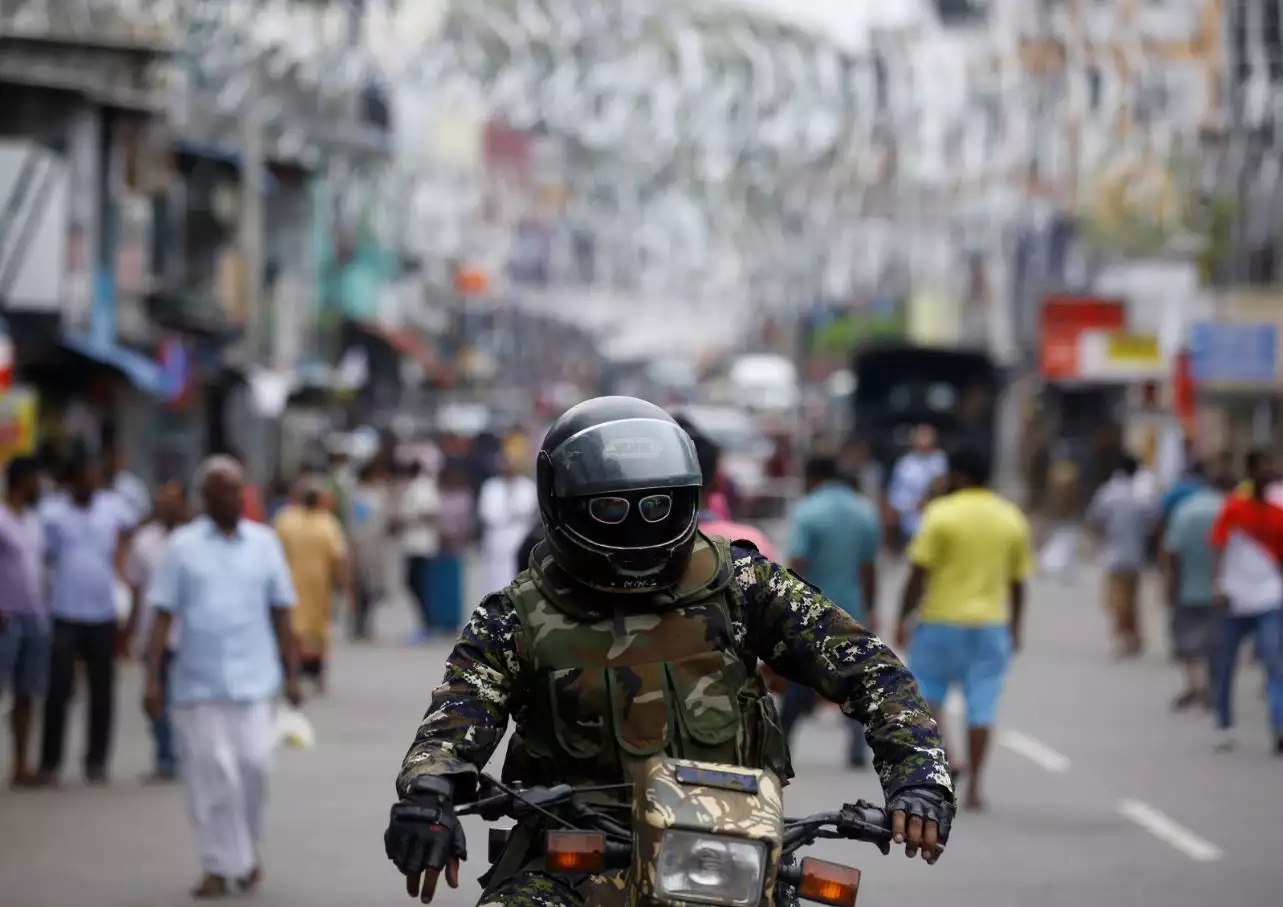 Jharkhand: All accused in mob lynching of Muslim over meat suspicion...