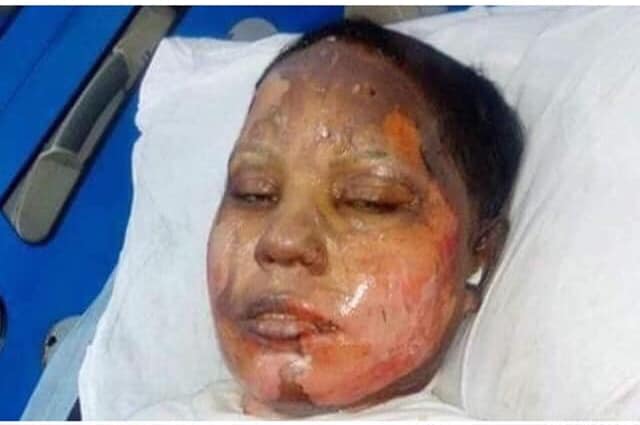 A year before a girl Christian girl named Saima Yaqoob’s rejected a proposal of a Muslim man Rizwan Gujjar. So, in result Saima became the victim of acid throwing. In very serious condition she was brought in hospital of Lahore; where was under treatment but at last she couldn’t bear all her suffering and passed away.

Now court has passed the decision death penalty and fine for Rizwan Gujjar against his brutal actions.

After this decision all those media workers, social media workers and social activists who raised their voices against this cruel incident are adorable because they were one of the reason who tried to bring justice for Saima. 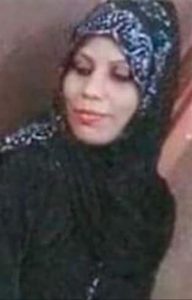 “We hope that court would be steady on its decision and surely Rizwan Gujjar will face the punishment for wasting an innocent’s life,” Mr. Yeshwas Younas stated.

Moreover, he appreciated the lawyers from PCJL. Surely, nobody can fulfill that space which was made by Saima’s death; for her family. But the justice brought to her family through a right decision of court; which is morally worthy example.

Sukhwant Thethi on the New Economic Initiatives From the Ontario Budget

British lady claims she was groped by Holy Mosque guard during...