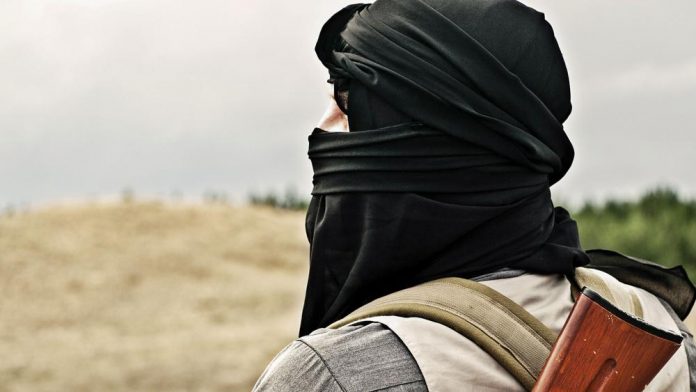 An Armenian Christian woman living in Syria was tortured and frequently raped by jihadists before being stoned to death outside of her village.

The ICC (International Christian Concern) reports the body of Suzan Der Kirkour, 60, was found outside the village of al-Yaqoubiyeh in the Syrian Governorate of Idlib.

She was a gardener and an Arabic teacher; and according to the ICC. Though she had retired, she would often volunteer at the Kneye Village Church where she helped young people with their studies.

The Members of the church found her body.

The occurrence was confirmed by SOS Chrétien’s d’Orient, (SOS Eastern Christians). (LINK)  In a statement, the group wrote: “cruel was her ordeal.”

“The autopsy reveals that Suzan had been subjected to repeated rape since the afternoon of Monday (the 8th) until early Tuesday morning, only hours before her discovery.

So, as a martyr, she is joined in heaven by thousands of Christian brothers, who died in the arena of barbarism,” the report continued.

The Syrian Observatory for Human Rights also confirmed the incident.

“Her body was found with marks of torment on it. And according to forensic medicine, the woman had been tortured for about 9 hours before she was stoned to death by anonymous persons,” the report read.

“Suzan was a pillar in her community. Her premature death and the manner of her murder is horrifying,” said Claire Evans, ICC’s Regional Manager for the Middle East in a press release.

“It further deepens the shadow which has fallen upon any Christians who have remained in Syria throughout nearly a decade of violent conflict.”

“The Rule of law, justice, and accountability must be restored in Syria,” she continued. “Otherwise, we are witness to the slow; but fierce, extermination of Christianity from a country where it has existed for over 2,000 years.”

According to the ICC (International Christian Concern), it is widely known among locals that Der Kirkour’s attackers were members of the Jabhat al-Nusra terrorist group, which maintains a strong presence in Idlib Governorate.

Al-Yaqoubiyeh is a Christian village; but most of the women have left because of fierce aggression from the terrorists. Some guess that only 18 women, with Der Kirkour, were living in the village.

Through the Syrian Civil War now intense for eight years, Islamic extremism has gained a strong presence. Jabhat al-Nusra is the Syrian offshoot of al-Qaeda.

They and many other terrorist groups are active in Idlib Governorate, which was supposed to provide a safe haven for internally displaced people.

The governorate has become center stage for the Syrian conflict instead. Maximum Christians have fled the country, while they made up about 10 percent of the population prior to the war.

PM Khan ensures safe exit of staff before him as fire...

Orthodox Christmas: Why do some Christians celebrate in January? 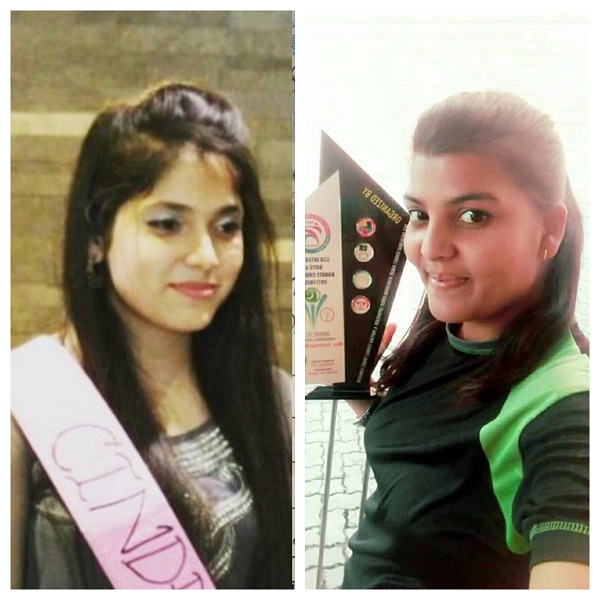