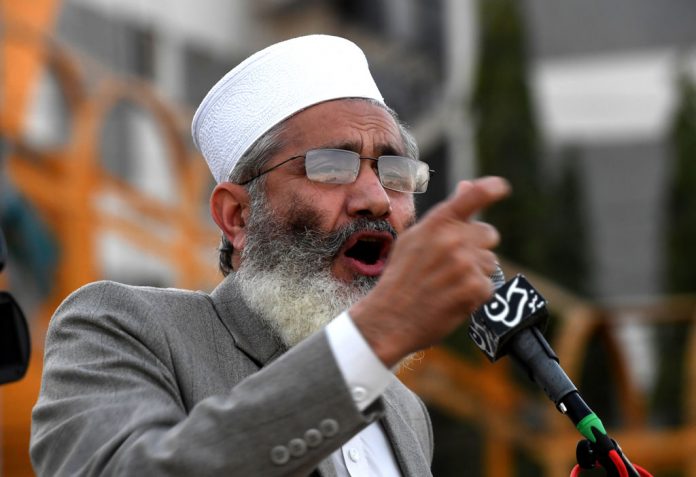 Pakistan, Senator and Ameer Jamaat-e-Islami (JI) Sirajul Haq has said that although the life, property and honor of the non-Muslim Pakistani community in the country is fully secure, the laws concerning the minorities rights were not being applied at international level.

Sirajul Haq said in a message of World Minorities Day that both Islam and the constitution of the country guarantee the rights of the Pakistani community.

He said that huge number of Christians, Sikhs, Hindus and believers of other religions living in the country are free to practice their religion. Their worship places were being given due reverence and it is the state responsibility to protect these, he added.

The JI Chief Haq said that the Pakistani minority community was playing an effective role in the country’s politics and was also contributing to the national growth. He said that the minorities in Pakistani were the most sheltered and secure as compared to other countries around the world.

He pointed out that he was the first to suggest in the Khyber Assembly that the minorities of the country of Pakistan; should be called the Pakistani community.

He said that the Pakistani Muslims fully share the pleasures and the pain of the Pakistani community. He said not one person in the country was ever enforced to change his religion.

He said that members of the Pakistani community are helping in all state departments including the armed forces and they had never faced any favoritism.

It was said by Sirajul Haq that on the other hand, the minorities in India are being targeted every day, their members are slayed and their occupations is razed to the ground.

The Muslims, the largest minority in India, as also the Christians Sikhs and even low caste Hindus were being mistreated than animals even. The worship places of the Muslims and Christians are not safe there and mosques and Churches are being set on fire.

The JI Chief Sirajul Haq said that since the razing of the historic Babri mosque and the setting of the Sikh Golden Temple on fire, the destruction of the Muslims in Gujrat, there had been many incidents which had fully uncovered the so-called secularism of India.

He condemned the silence of the world community on the worst human rights violations in Kashmir. He said that the United Nations had promised referendum in Kashmir but this right had not been granted to the Kashmiri people for the last seventy years. 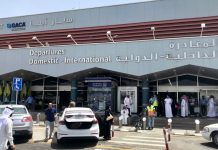