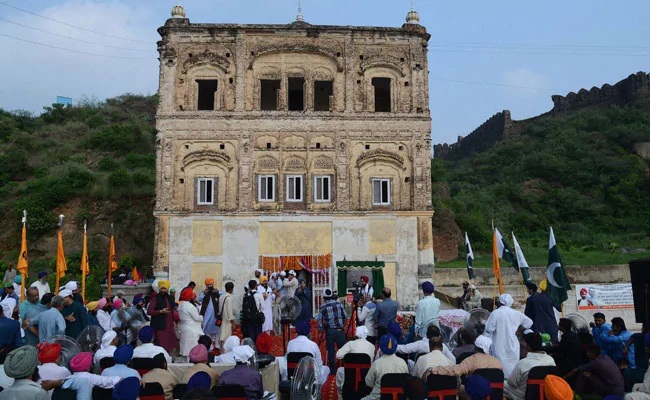 LAHORE: Pakistan opened the doors of the historic Gurdwara Chowa Sahib in Punjab province to Sikh devotees, seventy-two years after Partition on Friday. The Gurdwara has been opened to Sikh devotees, including from India, in the run-up to the 550th birth anniversary of Baba Guru Nanak Dev ji in November.

Lying closed since 1947 after members of the Sikh community from the area migrated from Pakistan, the Gurdwara Chowa Sahib in the Jhelum district of Punjab province was in a state of negligence.

The Gurdwara Chowa Sahib situated close to Rohtas Fort “a UNESCO world heritage site, was revived in a colorful ceremony in the presence of several high officials and community members.

The ceremonial began with an ‘ardaas‘ (prayer) and ‘kirtans‘ (devotional songs) performed by Sikh community members.

The chairman of the Evacuee Trust Property Board (ETPB) Dr. Aamer Ahmed; who looks after the holy places of minorities in Pakistan, was the chief guest.

“Gurdwara Choa Sahib has been unlocked for worship and visit. It is also opened for foreign Sikhs; whether they come from India or any other part of the world, they are welcomed to visit this historical place,” Evacuee Trust Property Board spokesperson Amir Hashmi told PTI.

The refurbishment work of the Gurdwara is underway, he added.

The Gurdwara was completed in 1834, commissioned by Maharaja Ranjit Singh. It is believed that Guru Nanak, who was returning from nearby Tilla Jogian temples, rested at the place, which was reeling under drought-like situation at that time.

Guru Nanak is said to have struck the earth with his cane and moved a stone, so revealing a natural water spring (chowa) in the region.

The temple was also reopened after 72 — years of Partition on the demand of the local Hindu community.

Sajid Masih incident ‘just a news report’, no JIT to be... 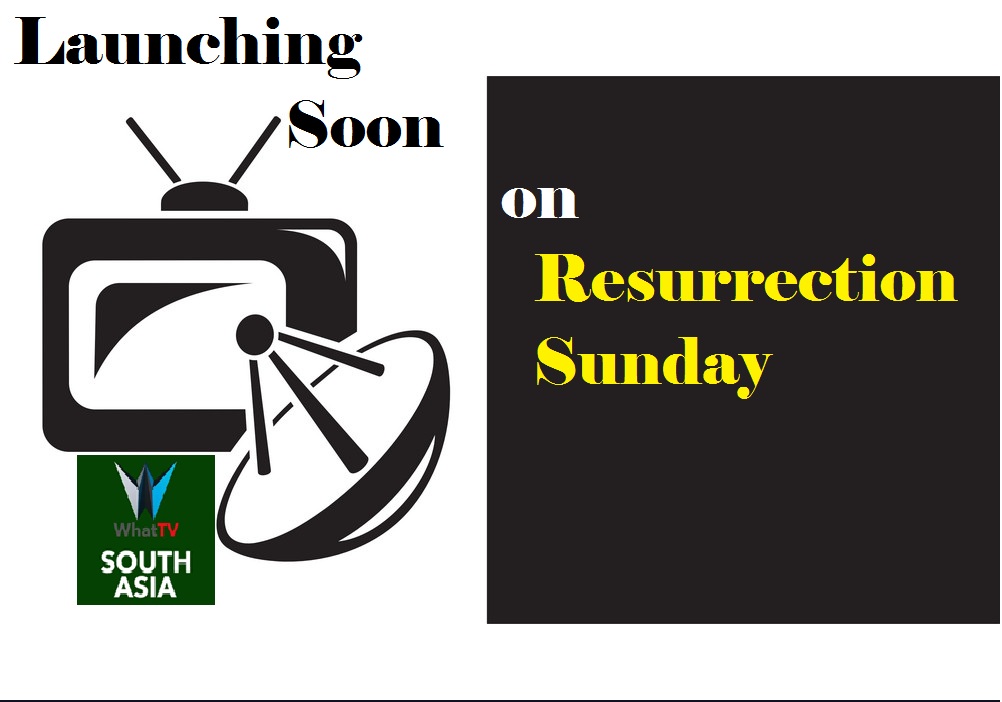 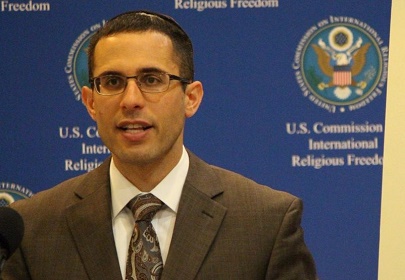 Unbridled use of blasphemy laws to trap Christians in Pakistan