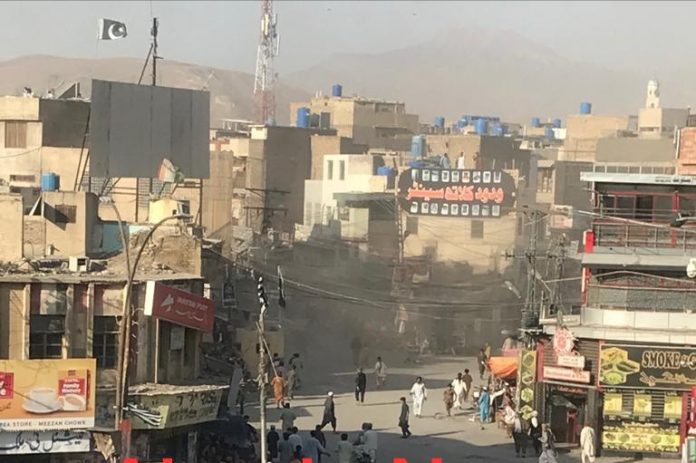 On Monday an individual has been killed and 13 others injured in a blast near Mission Chowk in Quetta, police said.

The wounded have been taken to Civil Hospital, Quetta Baluchistan Pakistan.

The police confirmed the blast took place at Jinnah Market.

A bomb disposal squad has reached on the scene. The nature of the blast is being determined, the police said.

FC and police recruits have cordoned off the area.

Baluchistan Home Minister Zia Lango said that an enemy country is promoting terrorism in Baluchistan. He was speaking to the media after the blast. 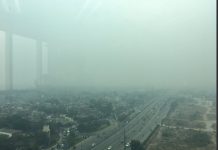 Eight years on, Gojra horror remains a crime committed by no... 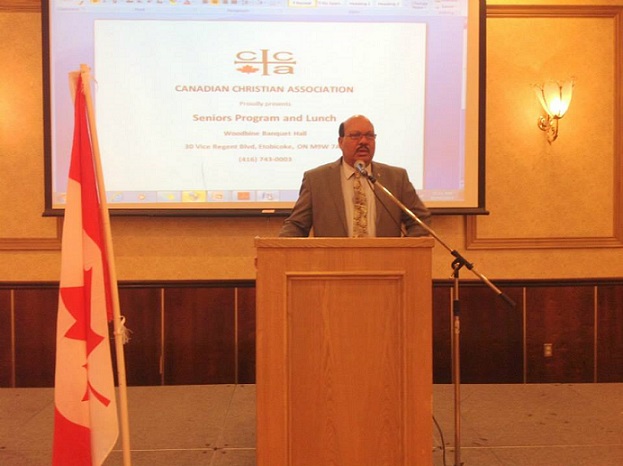