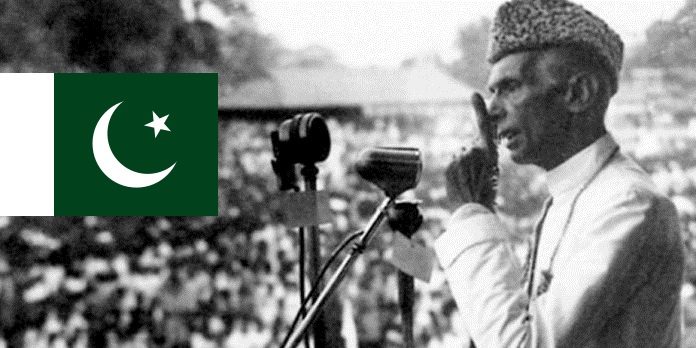 LAHORE: The MINISTRY for Human Rights and Minorities Affairs in association with Ajoka Theatre and other organizations organized; a convention to mark the “National Minorities Day” on Saturday at Aiwan-e-Iqbal here.

The 72nd anniversary of Quaid-e-Azam Muhammad Ali Jinnah’s famous speech delivered before the Constituent Assembly of Pakistan on August 11, 1947 that guaranteed the equality of rights and freedom for all Pakistanis, the convention was marked for that famed speech of Qaid-e-Azam (Great Leader).

The chief guest of the convention was Punjab Minister for Human Rights and Religious Affairs Ijaz Alam Augustine; it was held in collaboration with the collaboration of Ajoka Theatre, Centre for Social Justice (CSJ), National Commission for Justice and Peace, Peoples Commission for Minorities Rights (PCMR) and Cecil & Iris Chaudhry Foundation (CICF).

The provincial minister for human rights said that government was steadfastly committed to portraying the vision of Jinnah with regard to protection of religious minorities. He said the Ministry for Human Rights & Minorities Affairs was devoted to take exemplary steps to remove hate material from textbooks; and protect and preserve religious sites of minority communities; and guarantee implementation of job quota, and remission in imprisonment.

“The government should make it a policy priority to strengthen institutional protection of minority rights by undertaking a series of legal, policy and administrative measures to accommodate, and cater to the demands of minority communities in Pakistan, Peter Jacob said.

Quaid-e-Azam Mohammad Ali Jinnah laid the foundation of a nation where all Pakistani irrespective of any discrimination could enjoy equality of rights, Justice (r) Nasira Javed Iqbal said. She demanded that establishment of commission for minority rights was imperative to address the issues the minorities faced.

“Performing arts; was a medium to eliminate prejudice, and inculcate positivity in hearts, Shahid Nadeem said. Ajoka Theatre is making utmost efforts to contribute to build a society where there is equality of rights and opportunities for all,” he added.

. A team of Ajoka Theatre gave a stellar performance on “Bullah tay Banda” that depicted the life practices and lessons of Sufi saint Bulleh Shah (1680–1757) with the aim of fostering a culture of interfaith and inter-communal harmony and respect for human dignity irrespective of race, religion or ethnicity. The artistes and musicians from different backgrounds performed at the event. 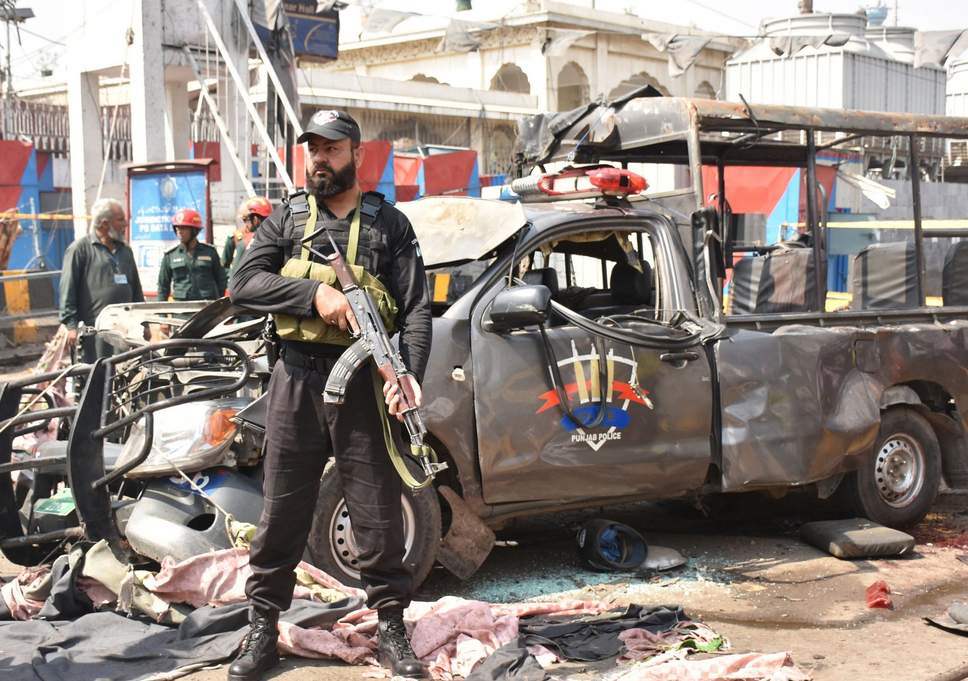 PPP Calls on CJP to take notice of party’s leadership for...