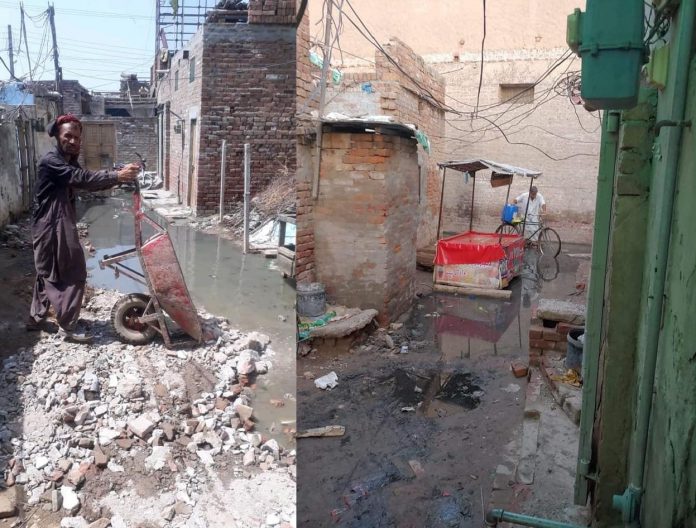 Faisalabad: In region of Paki Mari Faisalabad; a powerful landlord used his power to defile the basic human rights of local Christian community; just to give them hard time because he wanted local Christians to leave that area, in which they are living almost for 125 years.

The culprit threaten them, hardened his heart against them and by using his relations, he blocked the sewerage water;  and because of the blockage the Christian families’ toilets are useless; the local is being polluted by the smelly water.

The area is under danger of spreading any bacterial disease even they could not properly eat and drink in their homes because of this problem.

The local people are complaining that they can not survive in their own houses because this cruel act.

Yasir Talib, the coordinate to human rights; took notice of this problem on urgent bases and ordered to MD WASA to solve this problem sooner.

Such kind of issues makes one thing very clear that still several so-called famous or powerful persons try to play with law and order.

These kinds of act not only violate the basic human rights of poor people but show no respect to government which is really alarming.

The persons who are living in Pakistan, are surely Pakistani and have fully right to live their normal life under the care of government’s law and order.

Those considering Ahmadis as Muslims must ‘renew’ their faith: Majlis-i-Tahafuz Khatam-e-Nabuwat

Persecution of Christians a matter of human rights abuse: Archbishop of... 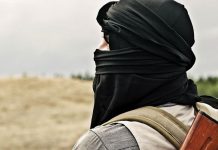