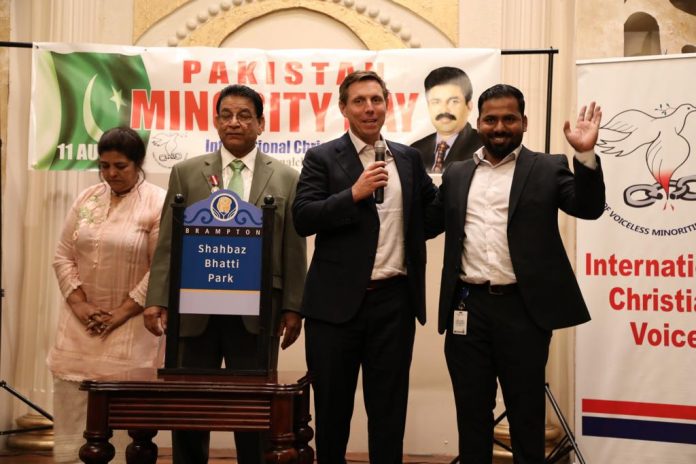 Freshly in Canada, a Public Park is named as “Shahbaz Bhatti Park”. It is great really a great honor Pakistani nation. Canada also made a very good history by doing this respectable job. 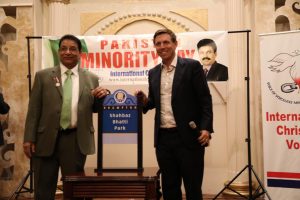 Shahbaz Bhatti was a Pakistani politician and member of the National Assembly from 2008. And he was the first Federal Minister for Minorities Affairs from November 2008 until his assassination on 2 March 2011 in Islamabad; he was the only Christian in the Cabinet. Bhatti as a student started and served as head of Pakistan’s Christian Liberation Front, which was formed in 1985 by him. He founded the All Pakistan Minorities Alliance (APMA) in 2002 and was solidly elected as its chairman. Shahbaz Bhatti have also honor to approve the minorities’ day of 11 August which is a big memorial for his great services for Pakistani minorities. Shahbaz Bhatti’s unforgettable social work and the service for humanity, was very precious for the nation of Pakistan. Shahbaz Bhatti was appointed as Federal Minister for Minorities Affairs on 2 November 2008, when, for the first time, the post was raised to cabinet level and an independent ministry created. At the time, he said that he accepted the post for the sake of the “burdened, down-trodden and marginalized of Pakistan; and that he had dedicated his life to the “struggle for human equality, social justice, and religious freedom, to uplift and empower religious minorities’ communities living in Pakistan.” He added that he wanted to send “a message of hope to the people living a life of disappointment, discouragement and despair”. 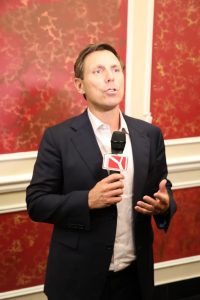 The remarkable thing is that it’s not unforgettable internationally, after his cruel assassination; Bhatti became an example for those who want to serve humanity till their death, his assassination became lesson for entire world. 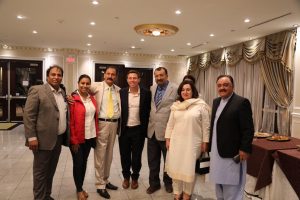 In Canada, there is great respect for Shahbaz even in the city of Brampton; there is a Public Park which is named as “Shahbaz Bhatti Park”. This great step is prominently taken by the mayor of Brampton Canada Mr. Patrick Brown. In this great struggle several Pakistani Christian took part diligently along with Mr. Yeshwa Younas the human rights activist and CEO at Pakistan Christian Times. Pakistan Christian Times congratulate the whole Pakistani nation for this honor given by Canadian Government. On behalf of Pakistani nation, we give a big thank to the mayor of Brampton Canada Mr. Patrick Brown doing this awesome work. 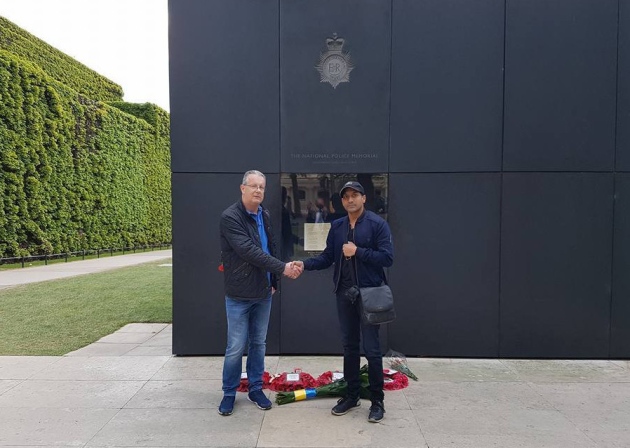 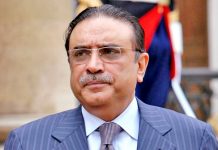