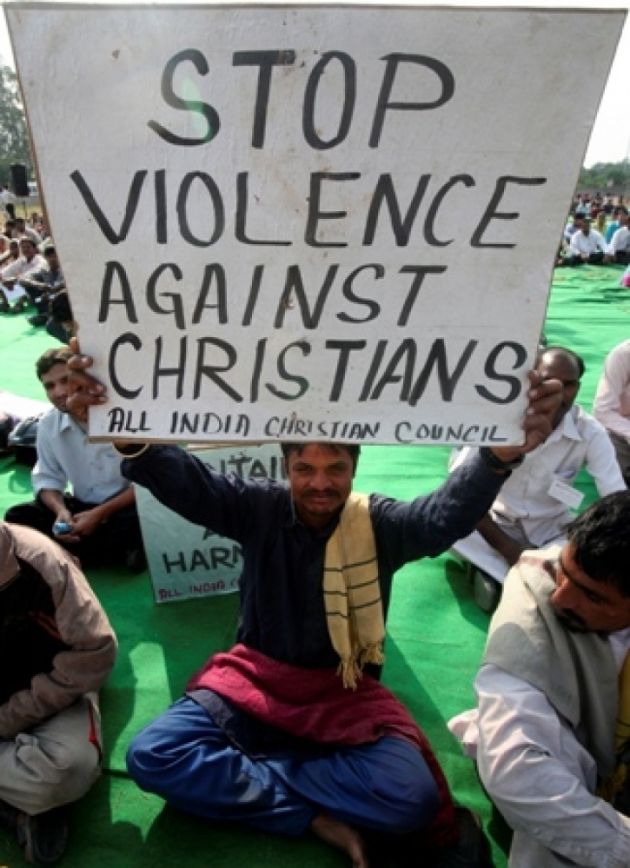 In India a husband and wife have been threatened because they were handing out Christian tracts.

According to the reports of Christian anti-persecution charity CSW, as Leo Johnson and his wife Jenifa were making their way back home in the residential area of Bombay Castle, Nilgiris, they were stopped and interrogated by a man believed to be allied with the far-right Hindu nationalist group, Hindu Munani.

The man supposedly called two other friends and they started irritating the couple, blaming them of forcing people in the neighbourhood to convert.

Johnson told CSW: “We did not speak to people about Jesus. All my wife and I did was to distribute the tracts to homes. No one was forced to take the literature.”

Johnson said that despite explanation what they were doing, the three men threatened him and his wife by raising their fists and using abusive language. They cautioned the Christian couple never to share tracts in the area; and that if they were seen again they would be attacked violently.

The men then wanted the couple apply holy ash on their foreheads, which they collected from a local Hindu temple.

Mr Johnson was enforced to put some on his wife’s forehead.

He said: “Jenifa was terrified by the incident and started crying. I did not know what to do and to avert further harassment; I surrendered to to their demands.

This should not have happened to us as India is supposed to be a free country where we can practice our faith.

Even still it was a humiliating moment for us as it all happened in a public area and people were watching the happenings unfold, we will continue to share our faith.”

A complaint has been made to the local District Collector and the police have guaranteed the couple that a First Information Report (FIR) will be registered.

The Chief Executive Mervyn Thomas said of CSW: “We are troubled by this report of the threats and terrorization that Mr and Mrs Johnson were subjected to, simply for sharing their faith. This should never happen in a country like India where the constitution allows people to freely practice their faith, which includes the right to share that faith with others.” 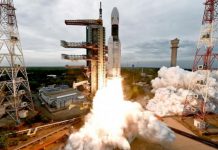