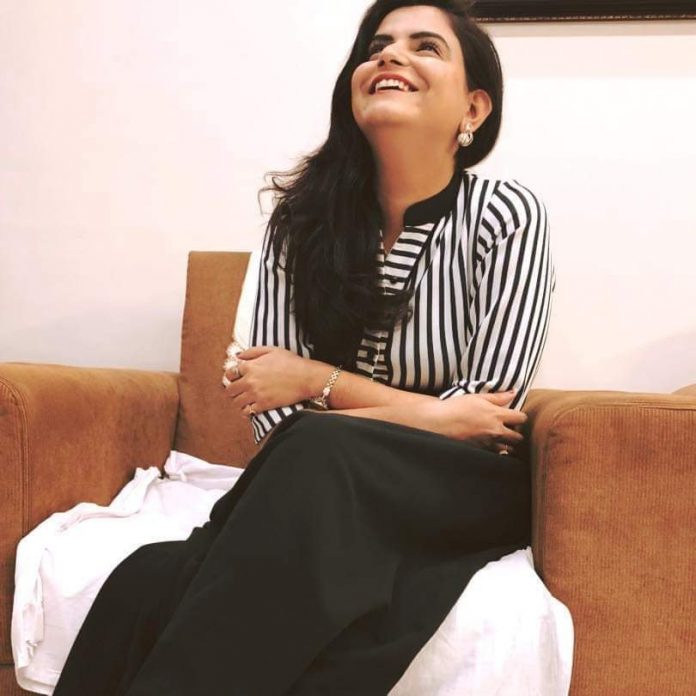 Yesterday on Sunday, Police claimed that Mehran Abro, the indicted arrested in connection with the mysterious death of final year medical student Nimrita Kumari, had accepted that the two were romantically involved.

While her brother was talking to the media was telling differently as officials are giving reports.

As per the police officials reporting, Abro said that Kumari had discussed the possibility of marriage with him. Abro also exposed that he rejected a marriage offer from Kumari.

The Reports indicate that the friendship between Abro and Kumari started at least four years ago; and the former initially desired to marry Nimrita. Another accused, Waseem Memon, was also attracted in marrying Nimrita.

For the meantime, a teacher of Shaheed Mohtarma Benazir Bhutto Medical University, Amar Lal, told the police that Nimrita was anxious about some personal concerns but never discussed the reason of her misery.

Furthermore, the police also claimed that they have recovered sleeping pills from the bedroom of Kumari; and said that the deceased used them during her anxiety. Police officials say they are still working to identify the exact root of the alleged suicide or murder.

Though, the officials caution that facts would only come out after the final post mortem report, which could shed some light on as yet unsettled leads in the secretive death of Kumari.

According to reports, Nimrita Kumari and Mehran Abro were brilliant students of their class; and Mehran’s family had also attended the marriage ceremony of Nimrita’s brother.

Masood Ahmed Bangash, SSP Larkana told the media that he had been trying to get in touch with the family of the Kumari for the last five days but had not been able to talk to them.

He also further added that the police had recorded accounts of the university teachers, employees, students, besides the hostel provost, in the case.

Because of Nimrita’s brutal death a hashtag #JusticeForNimerta is being famous.

There are many tweets on twitter, which shows the silent protest against her death and asking justice.

According to some reports there was massive protest was made at Teen Talwar Karachi.

After postmortem, it has been proved that it was a murder not a suicide, where is so called free media. Where her parents should go and ask for justice. Our media is engaged with Kashmir .Is she not a human.#JusticeForNimerta pic.twitter.com/oce4Jhkeib

Please join us 18-09-2019(Wednesday) for justice of Dr nimerta chandani. The protest is at press club Sukkur around 7.00pm to 9.00 pm. All are requested to come and give blessings for daughter of nation.#JusticeForNimerta pic.twitter.com/yG3npmVpDA

This pretty girl is the sister of one of our best teachers Dr.Wishal.She is 'murdered' in CMC hostel.The VC CMC tried to portray this case as a suicide attempt.We want #JusticeForNimerta and that shithead VC to be dismissed.#NimertaChandani @ShireenMazari1 @BBhuttoZardari pic.twitter.com/MCpEdoxrYQ

Islam protects minorities. Where is justice and #Sindh Government ? Why are you sleeping again ? Catch the culprits and make an example out of them so no one dares again to even think of such heinous acts.#IslamProtectsMinorities #JusticeForNimrita #JusticeForNimerta

It is a Murder! Brother of Nimerta

Brother of Nimerta Kumari, she was found dead in CM Larkan's Hostel, talking to Media about his Sister's death!#JusticeForNimerta pic.twitter.com/iokoCc72zD

The PC Hotel Gwadar was attacked by Terrorists 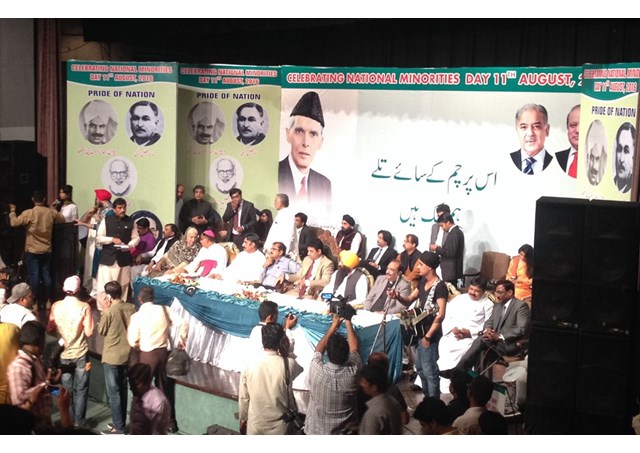 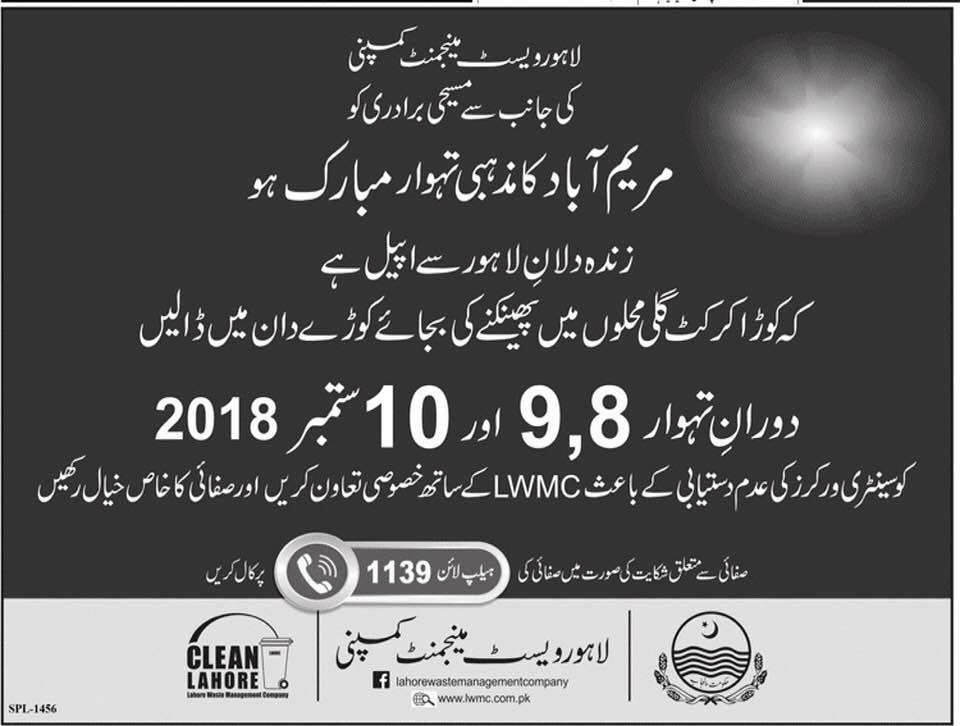 Official holidays to be announced on non-Muslim festivals in Pakistan