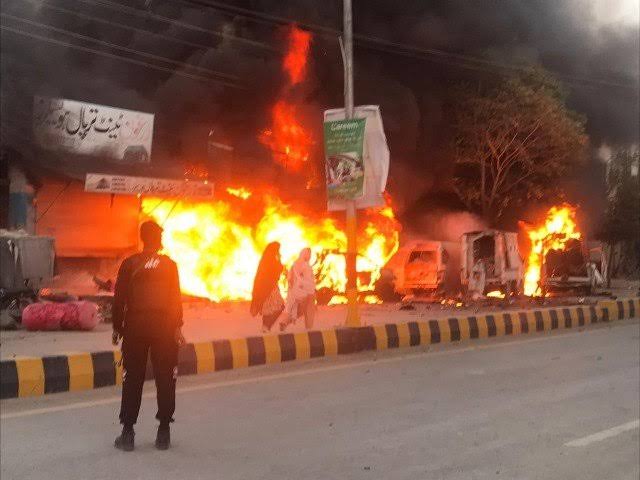 QUETTA:  According to the reporting of thenews on Friday two policemen were wounded while five others were injured in a blast that occurred in the city.

According to police reporting, a blast occurred near a vehicle in Quetta’s Buleli area, adding that explosive material was planted in a motorcycle. 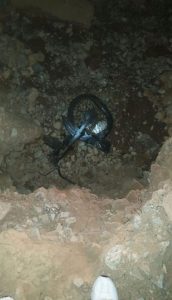 A few minutes after the blast took place at once, ambulances arrived at the scene to shift the wounded to nearby hospitals.

Frontier Corps and Police personnel cordoned off the area and an investigation into the blast is underway.

And this is not the only blast that had taken place in Quetta this week.

A bomb blast had wounded nine people when a police van was targeted in the city, on Monday. 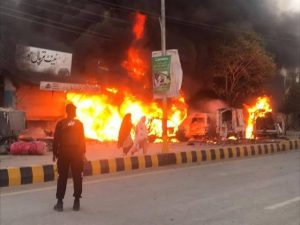 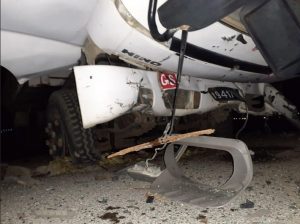 Balochistan’s provincial capital is witnessing a series of blasts targeting police vehicles, as this is the third incident of such nature to take place within a short time period.

According to police, the blast took place due to explosive material planted in a motorcycle on Quetta’s Spinny road.

Last week, at least one person died in an explosion at the city’s Double Road.

Officials said that 10 others were injured in the same blast. 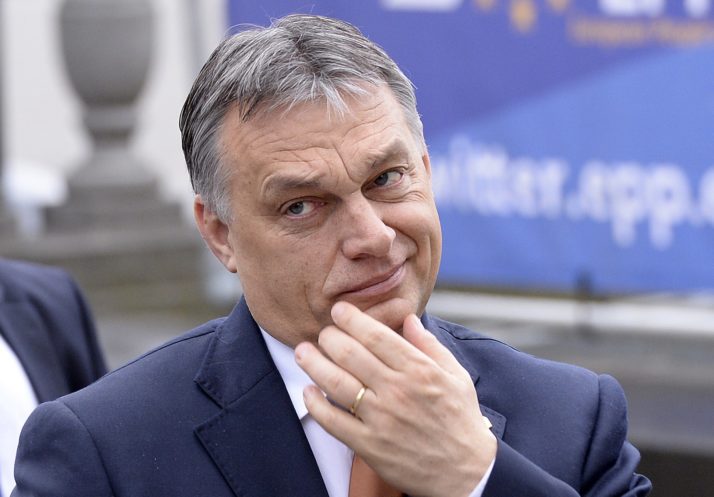 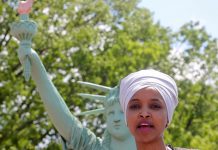 Donald Trump has made it clear: the only ‘real Americans’ are...