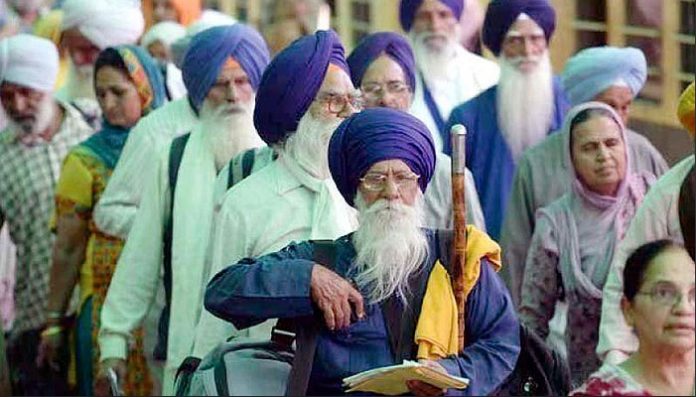 The Sikh nation, the followers of Baba Guru Nanak were up in arms over the controversial decision of Indian Supreme Court which declared Sikhism as a ‘cult’ in its detailed judgment issued in Ayodhya land dispute case.

This news is also being viral on social media specially on twitter.

In what can only be defined as a complete lack of respect for the faith of minorities in India, not only did the top judges of India snatch the land of a martyred mosque away from Muslims in a controversial ruling; but also used words such as ‘cult’ to describe the entire Sikh community.

The Merriam Webster dictionary says that a cult is “a religion regarded as unorthodox or spurious.”

The Cambridge English dictionary describes a cult as “a religious group, often living together, whose beliefs are considered extreme or strange by many people”.

The day that Pakistan facilitated #Sikhs from around th world, the Indian Supreme Court calls them a “cult” in their #BabriMasjidverdict. Looks like the Indian State is bent upon disintegration all by itself. @OfficialDGISPR @sherryontopp @capt_amarinder

On Wednesday as per the report published in The Wire, Sikh leaders have described the detailed Ayodhya verdict as an affront to the Sikh community, saying that the judges should have had the presence of mind to consult experts in the case before passing such a decision.

A Delhi lawyer, Neena Singh has written to the Supreme Court registrar that she and a group of Sikh lawyers will be submitting a representation to the Chief Justice of India soon, asking for a correction of the portion of the decision that refers to Sikhism as a cult. “It is insulting and goes against all that Sikhism stands for.”

And also, not only does the verdict use offensive words for the Sikh community; but it also relies on the testimony of false biographical writers about the founder of the Sikh religion, Baba Guru Nanank and his visit to the Ayodyha site in the early sixteenth century.

Sikhs and Hindus have been at loggerheads ever since India gained independence from Britain in 1947, with the Sikhs pushing for greater autonomy within the Indian federation as New Delhi efforts to quell such moves with brute force and indiscriminate assassinations.

Eight years on, Gojra horror remains a crime committed by no... 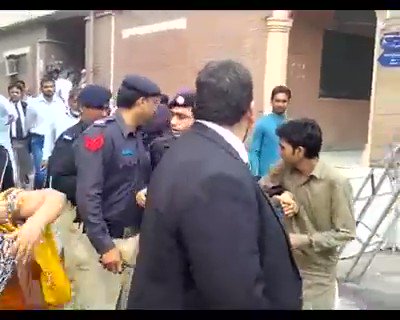